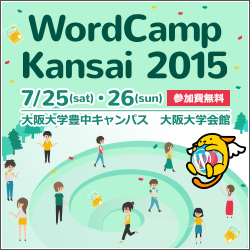 Had a Google Hangout mtg with client in Japan. Mariko joined for the first time.

At Hubba, they had a christmas party and we joined it with kids having presents to exchange.

Around 20 people surrounded a big christmas tree, we introduced ourselves, had a game called “KING” which is exactly the same as “Ohsama Game” in Japan, exchanged present and ate snacks.

Children also enjoyed although they understand no English or Thai.

Our boy won the Apple TV, which was a special present from Hubba.

Ace, a guy who has his office and staff in Hubba gave me a link to a facebook page of a bike shop where I can buy a new bicycle in Bangkok. He even told Mariko that bike is really nice for my health and it will save taxi cost.